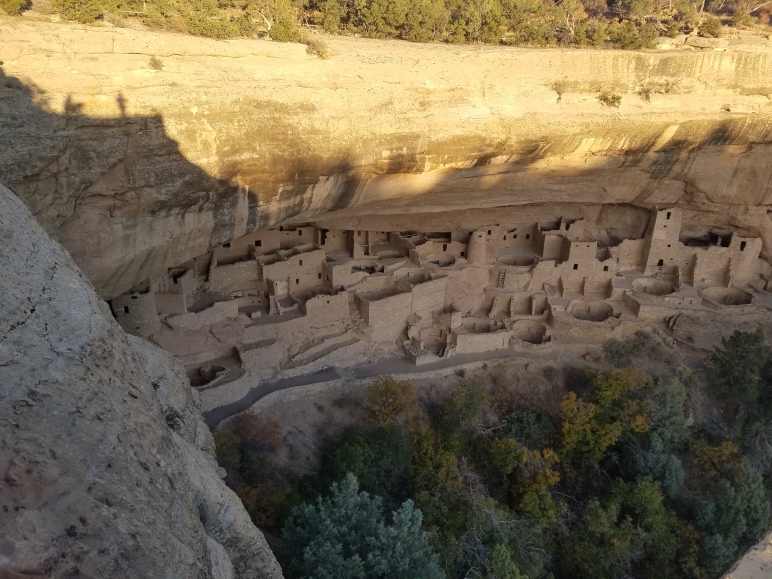 An unnaturally early winter drove us from our mountain sanctuary. Earlier this year, we’d sought refuge in the jeweled peaks of Montana. With parks and RV sites being forced to close down, we wanted a remote location to ride out the worst of the pandemic.

It worked. Until the surge started all over again. Our drive south gave plenty of indications as to why.

I’d volunteered at a campground and during the season saw plenty of tourists come and go from all over the country. Most followed the rules. They kept their distance. Wore masks. My interactions included full mask and gloves.

When we left Flathead County, COVID cases were on the rise. Last winter had protected the remote, snow-bound population from the initial outbreak. A brief summer tourist season invited in the virus from nearby Washington, Oregon, California, and beyond. Now, they’ll be huddled in close quarters against the chill with the disease.

As we headed south to warmer weather, the virus remained on my mind. I’d routed us around hotspots, both literal and figurative. Our original plan had us crossing Wyoming and the east side of the Rockies through Colorado.

A sudden cold snap along with hundreds of thousands of acres of wildfires prompting evacuations and closing interstates forced a new plan. Instead, we drove south through the rolling foothills of Idaho toward Utah. On reaching Salt Lake City, I started to see troubling signs.

For five months, I’d been about as remote as one can get in the lower 48 and still claim to be civilization adjacent. My work required little direct interaction with people and focused more on maintenance of the campground facilities. I spent my time off roaming the backcountry, as far from the more tourist-friendly trails as possible. So when we drove past a large amusement park outside Ogden, Utah, the many roller coasters packed, acres of parking overflowing, I felt unnerved. Continuing south, we left the interstate for a two-lane highway cutting through high desert canyons and beautiful valleys gilded with fall colors.

We’d chosen Moab as our destination. Warm, remote, plenty of boondocking opportunities – free public land where we could park our home and enjoy some necessary solitude – we didn’t expect to be the only people with that idea. What surprised us was just how many made the same decision.

Non-stop traffic streamed along the highway to and from Moab. RVs, toy haulers, trucks towing OHVs, the constant flow never stopped. Over two hundred miles down highway six and the caravan didn’t let up. Not once.

As a nomad, I practice social distancing as a lifestyle. With the pandemic, I don’t feel vindicated by that choice. I know most people wouldn’t live like this. Most crave human interaction on a regular basis. I prefer mine in moderation. That’s a personal choice and I have no intention to shame anyone for being on the same road I was.

But this? This seemed out of the ordinary.

As we hit Moab, the traffic ground to a halt. Street construction forced the city traffic into two narrow lanes. Sidewalks teemed with people. We saw plenty of masks in the shoulder to shoulder crowds, but I wondered how effective that kind of social distancing could be. The boondocking sites had space, but less than I’d assumed. When we finally cleared downtown, we kept driving.

And that’s how I ended up 130 miles further south at Mesa Verde National Park staring down at the remnants of a once-thriving civilization.

Centuries ago, a people found an innovative way to survive this dry and dusty environment. One might even call it advanced compared to the lifestyle practiced by their neighbors. Tall, sturdy walls made of brick, multi-story towers, all tucked away into grottoes protected from the heat, the sun, and hostile tribes.

After only a few centuries, they disappeared, their fortress cities abandoned. They’d worked hard to protect their community, but they hadn’t done enough. Current theories suggest drought drove them to break up these large civilizations and migrate toward more fertile land.

How quickly would disease have wiped out those close quarters?

I’m not implying we’ve come to the end of civilization. While the virus continues to surge, we’re seeing fewer fatalities. Vaccines are on the way. We’re adapting, though perhaps through no assistance of the population at large. Only yesterday I ran across an article in the Salt Lake Tribune which mentioned hospitals in Utah filling their ICUs to capacity.

After what I saw, I couldn’t be surprised.

Watching from a dusty mountainside in the San Juan National Forest outside Mancos, Colorado, I know it’s only a matter of time before the early winter and the viral spread reaches us and we pull up stakes to roam once more ahead of the challenges faced by our civilization.

I can’t say who’s right, who’s wrong. But I do know civilizations can vanish if they aren’t able to, or refuse to, react to change. Here’s hoping we realize the stakes.

2 thoughts on “A Lost Civilization”