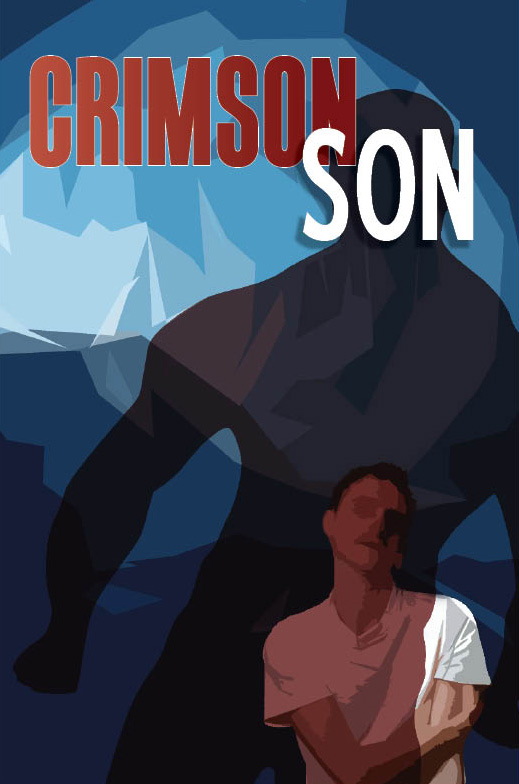 I wrote a book: Crimson Son (formerly Collateral Damage). I then took a tentative step into the traditional means of publishing. Foot in the water, I decided things were a bit cold. And as a sci-fi and fantasy buff, the idea of forging my own path was simply too hard to resist. Plus, I love the scenic route.

I did however write a query letter and submit it to several agents. Most responded with form replies, a few never got back in touch, and a couple gave direct feedback (mostly of the “sounds nice but not for me” variety.) Here’s a version of that letter. I’ll probably use something similar on the Amazon description and/or back cover.

Every moment of Spencer Harrington’s life has been controlled by one thing – his father’s covert identity as the super-powered Augment, Crimson Mask. Always on the move (assuming new identities, lying to his friends, and perpetually in search of a solid internet connection), he was convinced things couldn’t get worse. Then, at age seventeen, powerless, scrawny Spencer witnessed the abduction of his mother by a psychotic super villain. Traumatized, Spencer was whisked away to the “Ice Hole”, his father’s fortress of solitude.

Two years of ball-numbing cold later, Spencer is ready for freedom, whatever the cost. With his absentee father unable to rescue his mother, he hacks into the Ice Hole’s server and discovers that the Crimson Mask may not be the hero everyone thinks he is.

With nothing except a multi-tool, an acerbic wit and a boat-load of emotional trauma, Spencer sets out to unravel the mystery of his mother’s fate. He soon discovers he’s not alone in carrying the psychic wounds of both his long-term isolation and his mother’s disappearance when an Augment named Charlotte invites him into her web. To avoid becoming ensnared, Spencer must prove that he’s more than a powerless pawn and be prepared to sacrifice the very freedom he craves.

Would you read that story? Hope so. The release is planned for June of this year.

My editor is dutifully plugging away at the final draft (I’ll share more about the process when she’s done.) I believe I’ve narrowed down the cover artist and interior design options. Despite the fact I might be able to pull off both (maybe – there is a reason my temporary cover mock-up up there is so small), I’m paying someone who has done this before. Once I see the results, I’ll consider how I approach future projects.

I’m also doing my best to understand Marketing 101. This week, I have found a few helpful articles at IndieReCon and have been stalking my “competitors” to see how they went about their marketing efforts. While writing a book was a fun sort of difficult, marketing is a not-fun sort of difficult. It has to be done though and this post is my first step into that maelstrom.

If anyone has marketing ideas or tips, feel free to leave them in the comments for everyone to share. Also, if you are interested in an advance copy of the novel and have a blog or social network you would like to review Crimson Son for, let me know.

5 thoughts on “From Query to Book Jacket”