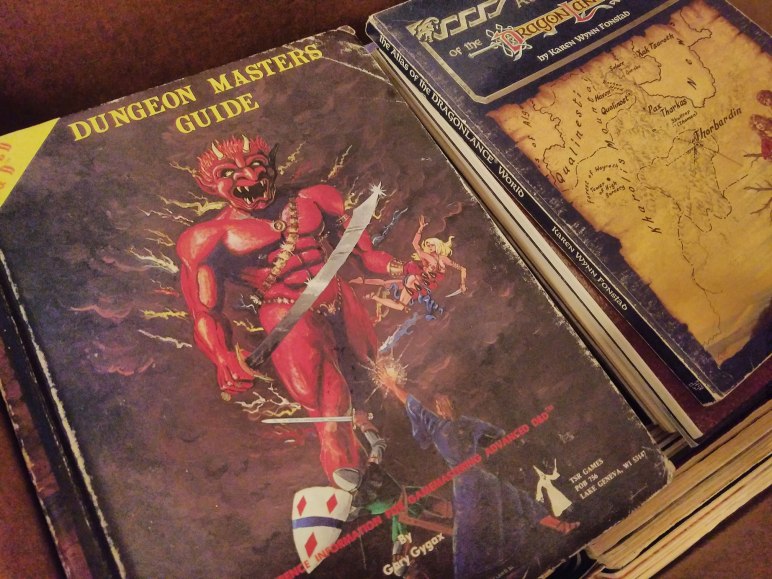 Books aren’t all that great for a mobile lifestyle. They’re heavy. Awkward to store. And those glorious displays of leather, or matte and glossy spines on open shelves would never survive the four point magnitude earthquake of going from place to place.

You could fill your cupboards with them (if properly secured). But why bother when a 15 ounce device can hold an entire library? Plus, every inch of space is desperately needed for the simple task of living.

Preparing for our mobile life, we’ve given away or sold boxes and boxes full of books. We once owned a set of handcrafted cherry book shelves which brushed the eight foot ceilings in our old house. There were books on top of books, behind books, under books…several shelves failed under the strain.

Yesterday, we boxed up what remained of the holdouts: half a dozen boxes. Of those, only a select few tomes will make the journey with us. The rest, are fated for storage.

Those six boxes represent books we just can’t part with. (I say “we” but most of them are mine…) A few college textbooks have survived: a copy of Plato’s Republic, several books from a course on Irish myth, and classic graphic novels like Watchmen and Marvels from a course on the graphic novel (which would later influence Crimson Son.)

But one box in particular was difficult to pack.

Throughout college, I played endless hours of DnD.  I’d dabbled as a kid, but never committed to a full-fledged campaign. Meeting with friends every weekend and collaborating on an ongoing story which spanned more than a decade is what ultimately convinced me I could be an author.

I’d had a story published in my high school’s anthology, and even wrote my first “book” in the fourth grade. And as a philosophy student, papers and essay tests were the norm. But writing had always been all about arbitrary grades and trying to impress an inconsistent audience of one. Tedious work.

As these shared stories unfolded around our gaming circle however, I penned thousands of words. Scrawled in spiral notebooks, on legal pads, or inside the margins of my class notes – everywhere was fair game as I built worlds for friends to explore.  Days ran together tossing dice across a college apartment living room with an oddly shattered floor or at a fancy table bought with money from “real” grown-up jobs (a formal table which saw more use as an imaginary battlefield than for hosting dinner parties.)

All the while I wrestled with the age old dilemma of what exactly to do when I grew up.

Putting those battered rule books away in a box bound for storage was surprisingly difficult. They’d been on a nearby shelf my entire life. To this day, they’re tied closely to the muse which drives my writing. Flipping through the pages of the Monster Manual which I used to create heroic encounters still evokes a surge of creativity.

As I boxed those rule books and modules up, I realized I’d kept them out because I always meant to stage a full, epic return to those days. But I’ve played in only a few games since, and an irregular campaign which happens when Jupiter is in the right phase and the moon full. (Adult schedules don’t often cooperate with dreams. If onyl we coudl sign up for “Child Rearing M W F”…)

Yet it was these same books bound for a dank, musty storage unit which late in life provided the answer to my earlier dilemma. They finally quelled the incessant angst about “what to do when I grew up.” The clear answer? Don’t.

Keep imagining. Keep pretending. Build faraway worlds and breath life into them to share with others. That was the gift I’d been given by this hobby of mine and no cardboard box in a storage unit can contain it.

Besides, there’s always the internet. I may yet manage to run just one more campaign…