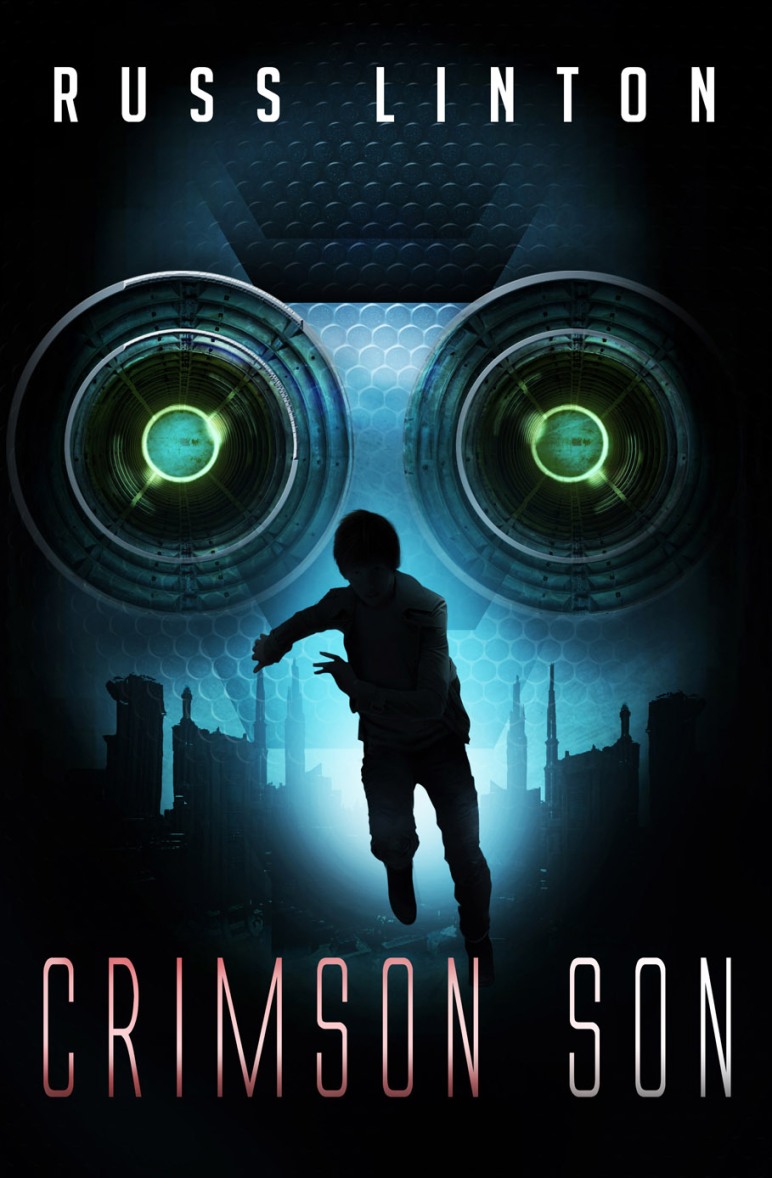 I have a confession to make. When I said Crimson Son 4 was completed, I wasn’t quite done, done.

I’d written everything up until the final chapter. Those pages remained blank until this afternoon.

Leaving behind this series has been a tough decision. As my first book, Crimson Son has been my most successful. I’ve received rave reviews, special marketing deals such as with BookBub and Storybundle, and met with critical acclaim in the indie community as I survived the infamous Immerse or Die challenge.

Hell, a Hollywood producer contacted me in the early days. (As is typical, that sadly went nowhere…)

From what had been intended to be a standalone novel, the series has produced a wild ride following the continuing adventures of a couple of powerless misfits trying to survive in a superpowered world.

Spencer’s tale has been brutal at times. Dark, gritty, his father’s world isn’t the happy, bright spandex world many comic books celebrate. There’s a dose of reality which balances the wild humor on a knife’s edge.

And Eric. Well, Eric has a very unique role to play in Legacy…

I’ve gotten hate mail about Spencer’s trials in Motherland and a few not so good reviews. People are shocked and dismayed that the characters are such normal, vulnerable people. Screw ups. Oddballs.

None of that changes in this new book. Too much…

I have it on good authority that Legacy is, in fact, the best Crimson Son novel to date. My first fan and critic, my wife, assures me that the magic is still there. But I think it might be better if you judge for yourself.

So head over to my Kickstarter page and check out an excerpt straight from Chapter One!

Want to make sure the world sees the rest? Consider becoming a backer and pick up where the excerpt leaves off long before anyone else gets their hands on a copy!